What is the Future of Meat?

Home / Blog / What is the Future of Meat? 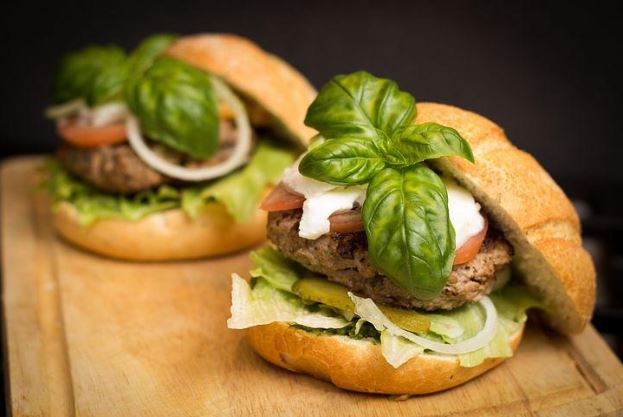 We’ve been talking a lot about plant based food trends and realistic meat alternatives like the Impossible Burger. With all sorts of meatless or “flexitarian” diets taking over because of health, ethical, and environmental concerns, what is the future of meat? Should we aspire to have a meatless society? Meat lovers continue to be vocal about their lifestyles as well. Even though Western society might never go totally meatless, options for the meat of the future continue to develop. In this week’s blog, we’ll cover the future of meat and discuss some important futuristic meat.

Perhaps the most radical idea starting to gain attention is lab-grown or “cultured” meat. Laboratories produce cultured meat through in vitro cultivation of animal cells, rather than by growing and slaughtering animals. In other words, scientists can grow a burger patty in a petri dish! “Clean meat” production doesn’t use the energy, water, food, or antibiotics required by traditional farmed meat, and it can be grown virtually anywhere.

Scientists are still working on perfecting cultured meat, but it’s starting to undergo taste tests. Since cultured meat is environmentally-friendly and humane, it could start to attract many consumers who are concerned about the environmental impacts of “real” meat. It definitely has the potential to revolutionize our diets in the future.

Another potential meat of the future comes in the form of cloned meat. Although you may not have heard any big news about cloning since Dolly the sheep in 1996, cloning technology has continued to develop. In fact, the FDA deemed cloned meat safe for consumption over ten years ago!

Cloning is a way to meet the demands of growing populations, but it can come at a cost. Cloned animals tend to require lots of hormones and antibiotics, and intensive animal agriculture leads to even more greenhouse gas emissions and other environmental impacts. Even if lab-grown meat becomes mainstream, widespread meat cloning could cancel out the positive environmental effects.

Many consumers are already wary of eating cloned meat due to concerns about health and ethics. It remains to be seen whether cloned meat will take off as the meat of the future.

Most people in the US think of meat as poultry, beef, pork, and fish. The meat of the future may include more insect meat, a very sustainable alternative. Insects like worms, locusts, and caterpillars are very nutritious, and producing them has a much smaller negative impact on the environment than farming cattle and chickens. Insect-eating is already widely practiced in Mexico, China, Brazil, the Netherlands, and other countries. Insects may be coming soon to a grocery store near you!

Find Out More About the Meat of the Future

Do you think veganism will become the norm in the future, or will our grandchildren be eating lab-grown beef or insects with every meal? If you’d like to find out more about futuristic meat and how it can impact your food startup, HSR Associates is here for you. HSR ASSOCIATES specializes in developing new food products and bringing them to market. We provide all the services necessary, from Kitchen To Marketplace. Contact us today at steve@hsrassociates.net.